Is Craig Wright the real Satoshi – inventor of Bitcoin?

Craig Wright, an Australian Entrepreneur, met with three big media organizations – the BBC, the Economist and GQ on May 2, 2016 to announce that he is Satoshi Nakamoto – the inventor of Bitcoin and to prove with Cryptographic Keys. BBC announced that Craig digitally signed messages using cryptographic keys created during the early days of Bitcoin’s development. To prove that somebody is associated with Satoshi Nakamoto, they would only need to prove that they have access to private keys associated with early blocks mined in the Bitcoin blockchain. However, soon after the news release, experts discovered that it is just the signature of public transaction and not of the text of “Satre” – the file Craig used to demonstrate in his blog post. To prove ownership of a key, someone need to sign a message with that key, which can prove their identity. The media missed to check that and Craig just pulled out the data that Satoshi signed as part of a Bitcoin transaction in 2009, and claimed that he signed it, and demonstrated the verification of the signature. Experts claim that It absolutely doesn’t show that Wright is Satoshi, and it does very strongly imply that the purpose of his blog post and media stunt was to deceive people. The question still remains why he wrote the blog post on “verifying” the signature without providing a valid signature any where on the page. 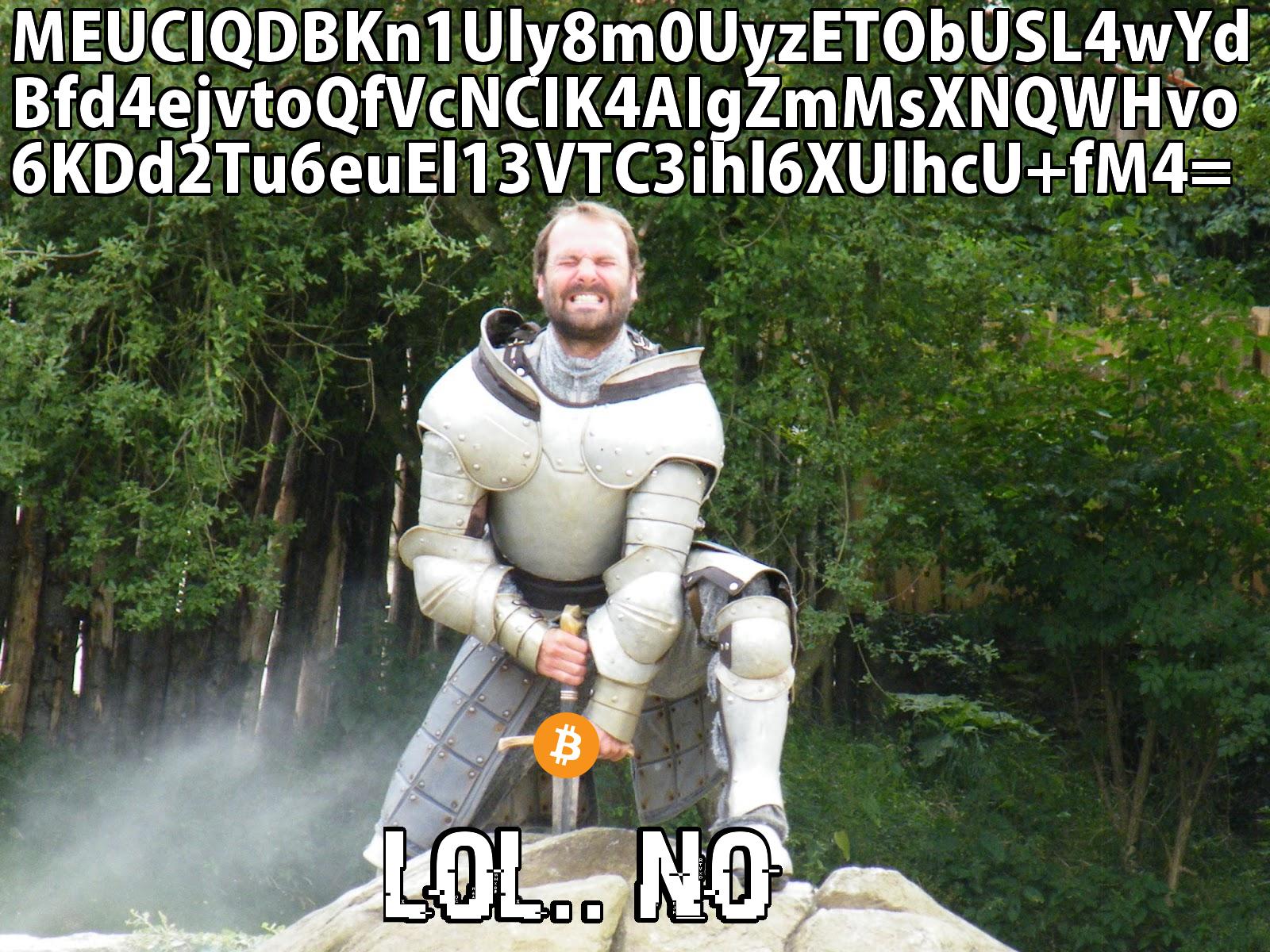 Craig has mentioned that he gave cryptographic proof to multiple different people one of which is Gavin Andresen, a Bitcoin core developer. Core bitcoin programmers have said in the past that Craig talks so strangely about the tech that he most likely has no idea what he is talking about. Soon after Craig went public, Gavin published a blog backing his claim – “I believe Craig Steven Wright is the person who invented Bitcoin”. Peter Todd, another key contributor for Bitcoin code tweeted within a few hours that the core team removed Gavin’s code commit access because they believe Gavin’s account has been hacked. Gavin also posted again on Reddit that Craig verified his message to prove he is Satoshi, but Gavin deleted the key related evidence later in spite of fear of breaking the news before public release by Wright. This could be embarrassing for Gavin for falling for Craig’s trick to construct the message to sign with Satoshi’s key.

Vitalik Buterin, founder and creator of Ethereum addressed this drama during the Consensus 2016 conference by closing “If you have a good way to prove something and you have a noisy way to do it, then the reason why you picked the noisy way was because you couldn’t do it the good way in the first place.”

If Craig is in possession of the respective private key, he would be able to deliver a valid signature in no time, which could be confirmed by the public. This would be easy for Satoshi to do, and impossible for anyone not associated with Satoshi. Though several experts and media organizations has asked Craig to sign a message, he hasn’t responded. This could imply that he doesn’t have control of Satoshi’s keys and just making another attempt to fake his identity to be the inventor of Bitcoin. This all could also be a ruse to lure the real Satoshi out.